PIB News Update: The Secretary, Department of Science & Technology (DST), Prof. Ashutosh Sharma inaugurated the Phase-II of the Digital Gandhi Gyan Vigyan Exhibition here today on the occasion of Martyr’s Day. The Exhibition showcasing Augmented Reality (AR) and Virtual Reality (VR) based exhibits on the events related to life of Mahtma Gandhi has been launched by the DST, in collaboration with M/s Vizara Technologies Pvt. Ltd, Delhi, a technology start-up under incubation of IIT Delhi.

The following five Exhibits are being showcased in the “Digital Gandhi Gyan-Vigyan Exhibition- Phase II” in the DST Office at Technology Bhavan are: 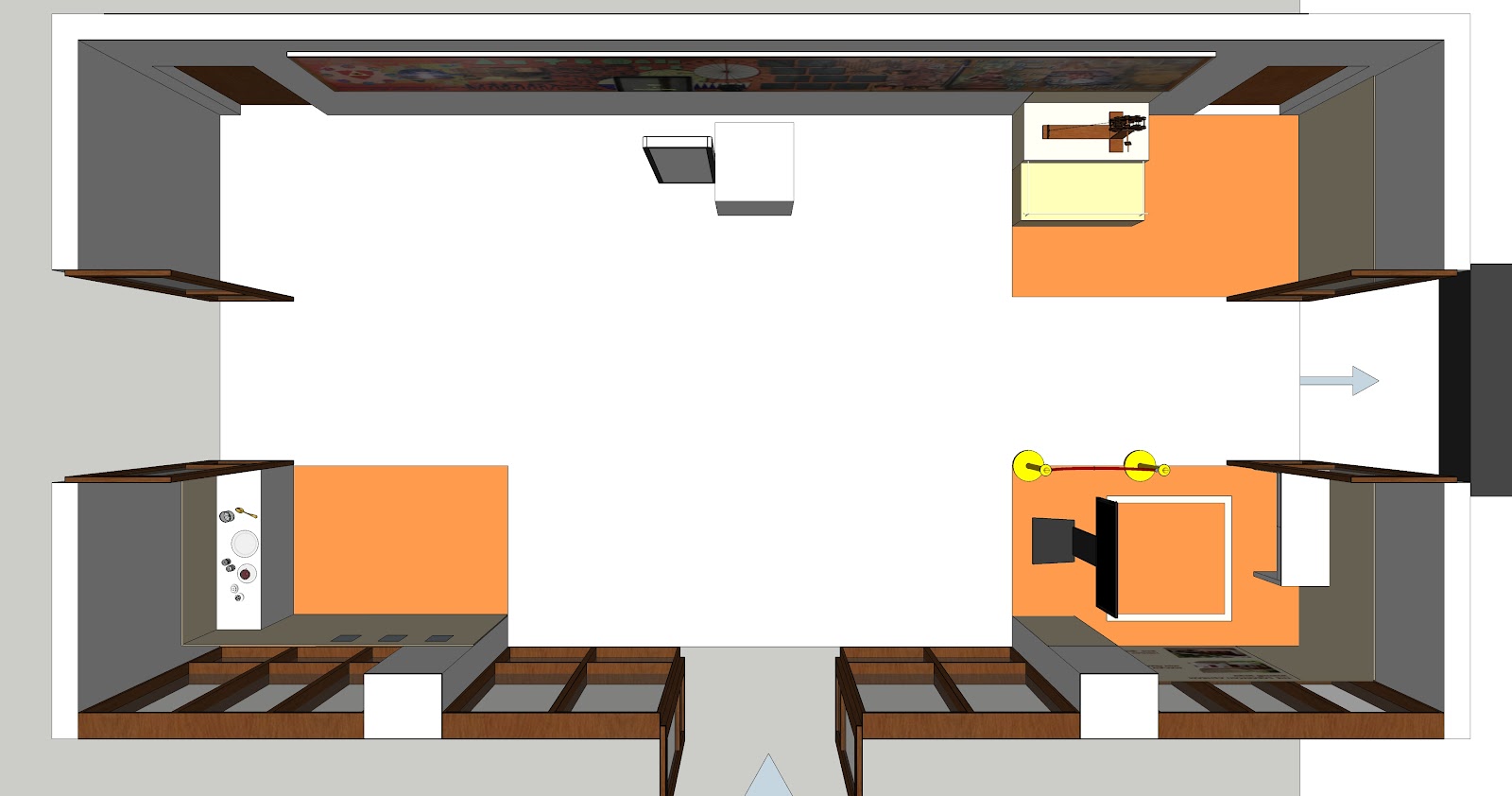 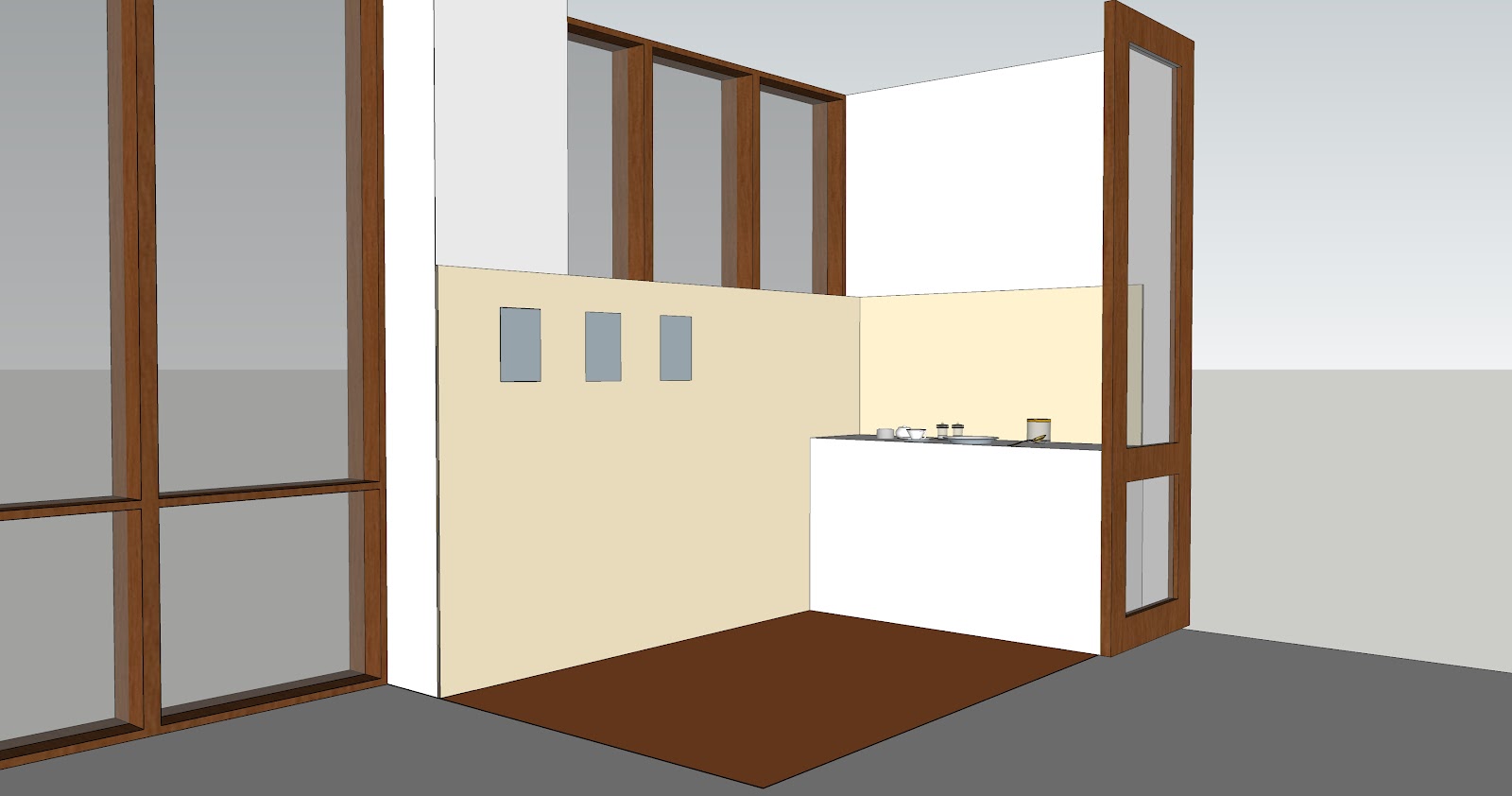 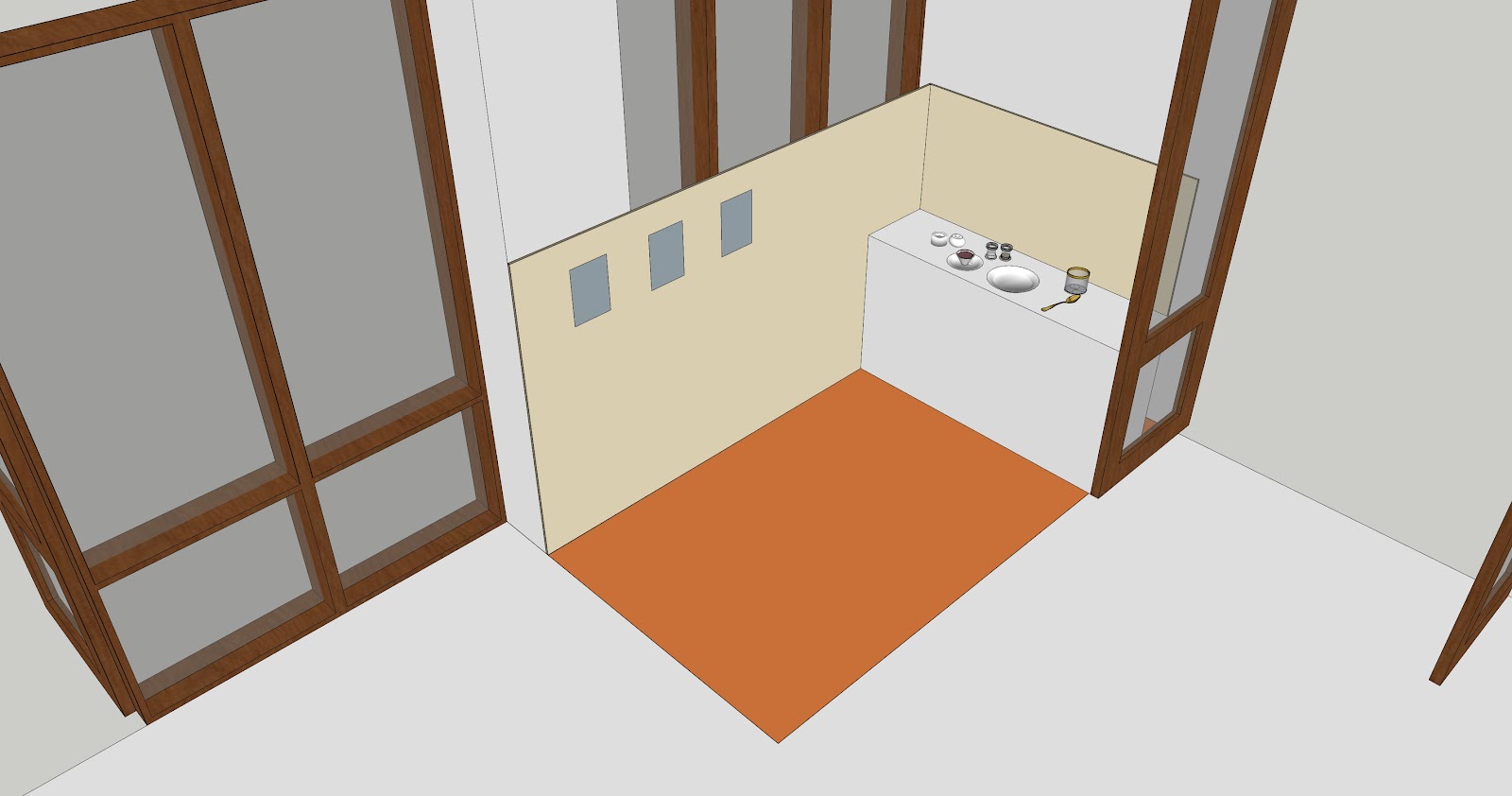 This is a Mixed – reality installation with a 3D fabricated physical model and an interactive Virtual walk-through of the Gandhi Sabarmati Ashram at Ahmedabad. The Ashram is situated next to the Sabarmati river, and has many iconic, historic buildings. The installation called a ViRaasat installation is housed in a kiosk of size 8 ft X 4 ft X 9 ft and is composed of the following:

Users can interactively and virtually explore the Sabarmati Ashram using the game controller. They can also watch a guided virtual tour of the Ashram.

3D printed models of Gandhiji’s Utensils with an AR experience showcasing his experiments with food, his changing food habits over time and the science behind his food choices.Gandhiji conducted many experiments with food – these were scientific and well researched.  He kept a food diary in which he carefully recorded everything he ate and everything he felt. He never permanently gave up cooked food, but grew more inclined towards uncooked and organic food over time. Through an augmentation over 3D printed models of his utensils, the AR experience here tells the story of how his meals changed over time.

Users can download and install the app “Digital Gandhi Gyan Vigyan” from the Google Play store on their Android Smartphones to experience the AR over the Utensils.

Gandhiji was a prolific writer. He believed in the importance of communicating through letters. Throughout his life, he wrote letters to his family, friends, associates, national and international leaders; wrote in many languages that he knew; and wrote about topics close to his heart, expressing his deepest thoughts. Three of his letters are shown in this exhibit augmented by an AR experience through the mobile AR app “Digital Gandhi Gyan Vigyan”, to be downloaded from the Google play store.

Mahatma Gandhi travelled across the length and breadth of India, inspiring people everywhere. This AR experience shows some locations and their connection with Mahatma Gandhi.  A Physical map of India is shown in this exhibit augmented byan AR experience through the mobile AR app “Digital Gandhi Gyan Vigyan”, to be downloaded from the Google play store.

One of the mementos is a 3D printed statue of Mahatma Gandhi in a walking posture with a 3D printed model of his signature in English. The replica is made by using a 3D scan model of the Statue of Mahatma Gandhi located at the entrance of the Canadian Museum for Human Rights in Winnipeg, Manitoba. The original sculpture was created by renowned Indian sculptor Ram Vanji Sutar. This sculpture exemplifies Mahatma Gandhi’s ideals of peace, justice, simplicity, minimalism and relentless action-oriented determination to achieve his goals – one of them being the independence of India. The replica is 3D printed in PLA, a bio-degradable plastic material, using additive manufacturing.

The smaller memento is a 3D printed replica of the English signatures of Mahatma Gandhi along with a line drawing of him in a walking posture.

Both these mementos comewith an Augmented Reality app called Digital GandhiAkar PrakaAR, which can be downloaded from Google Play Store and used by starting the app and pointing the camera of an android device (phone or tablet) at the Gandhi statue/signature. The Hindi phrase Akar Prakar  means “Dimensions”, and this app provides an insight into the different dimensions of Mahatma Gandhi’s life and teachings.

The following two Exhibits which were showcased in the “Digital Gandhi Gyan-Vigryan Exhibition” inaugurated on the 2nd October 2019 are also being exhibited: 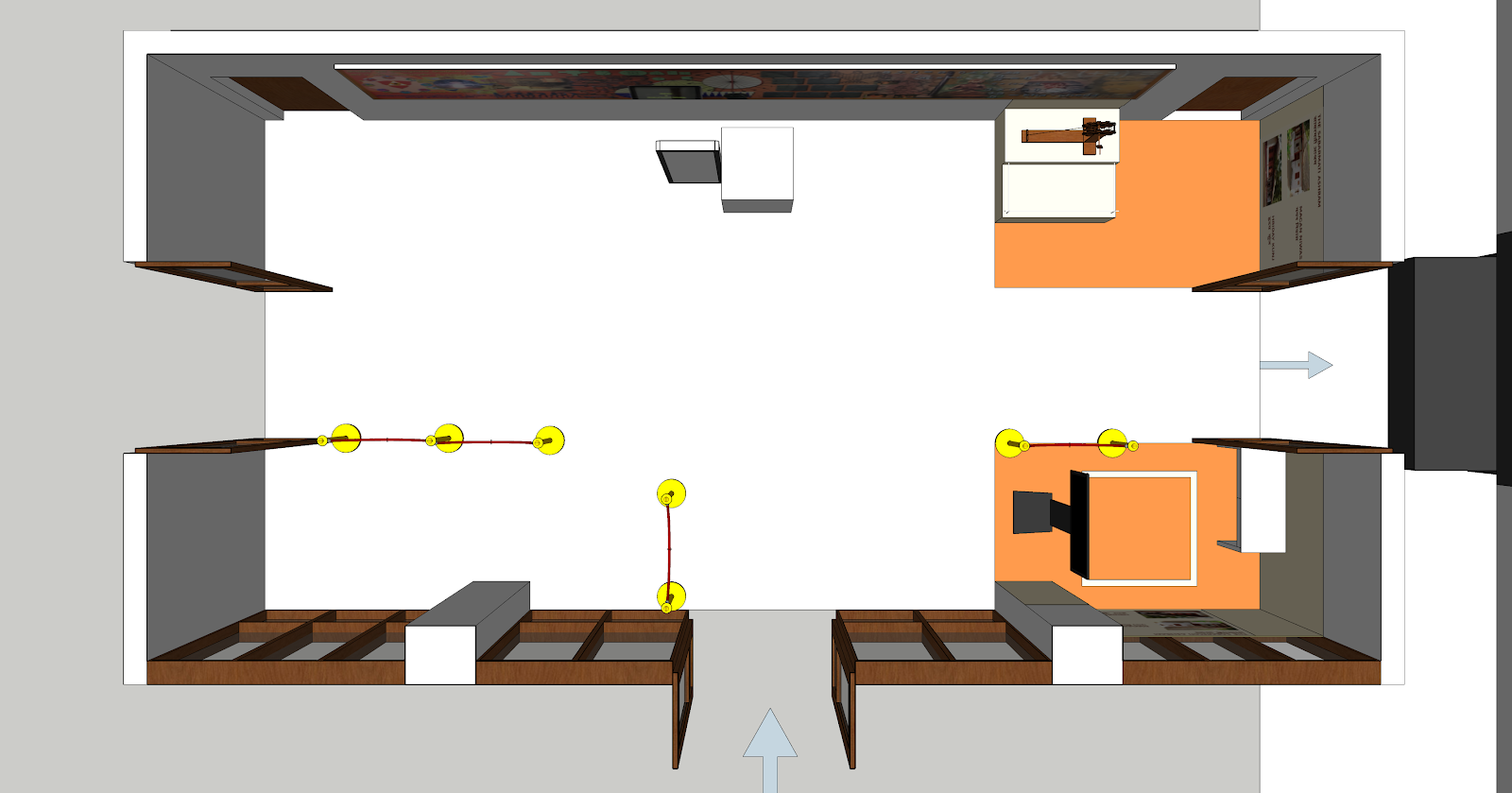 This is an Immersive VR experience based on the life of Gandhi ji, specially focussing on the Sabarmati Ashram. 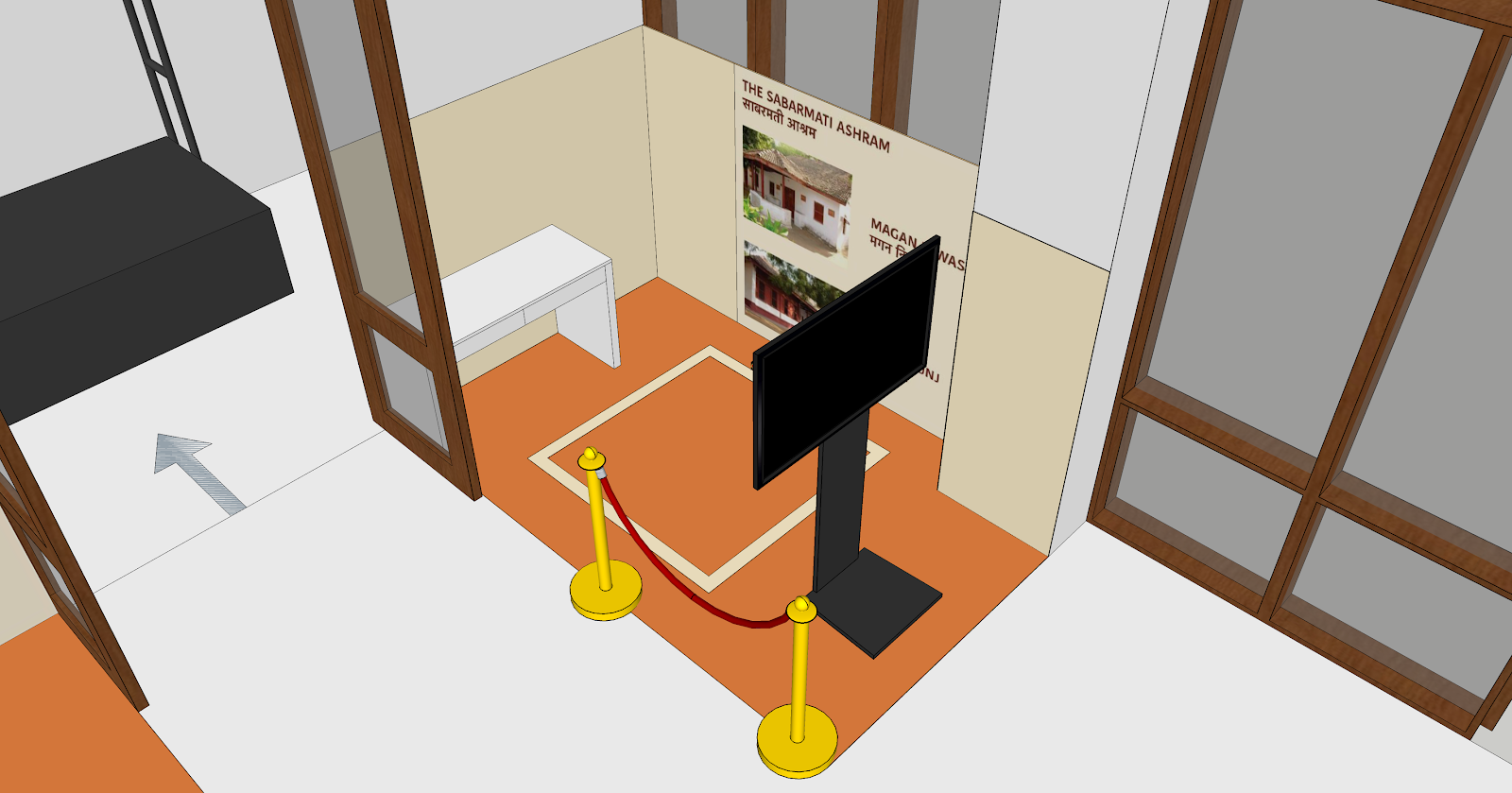 Some screenshots of the VR experience are:

A Physical model of a Charkha similar to the one owned and used by Gandhi ji, isplaced at on a table top. It gets animated when seen through an AR app on a hand-held device such as a smart-phone or tablet. User can know more about its history, mechanics and linkage to Gandhi ji from the AR App.User can also interact with the Charkha model, place a cotton into it, and spin it with his fingers to produce a thread. 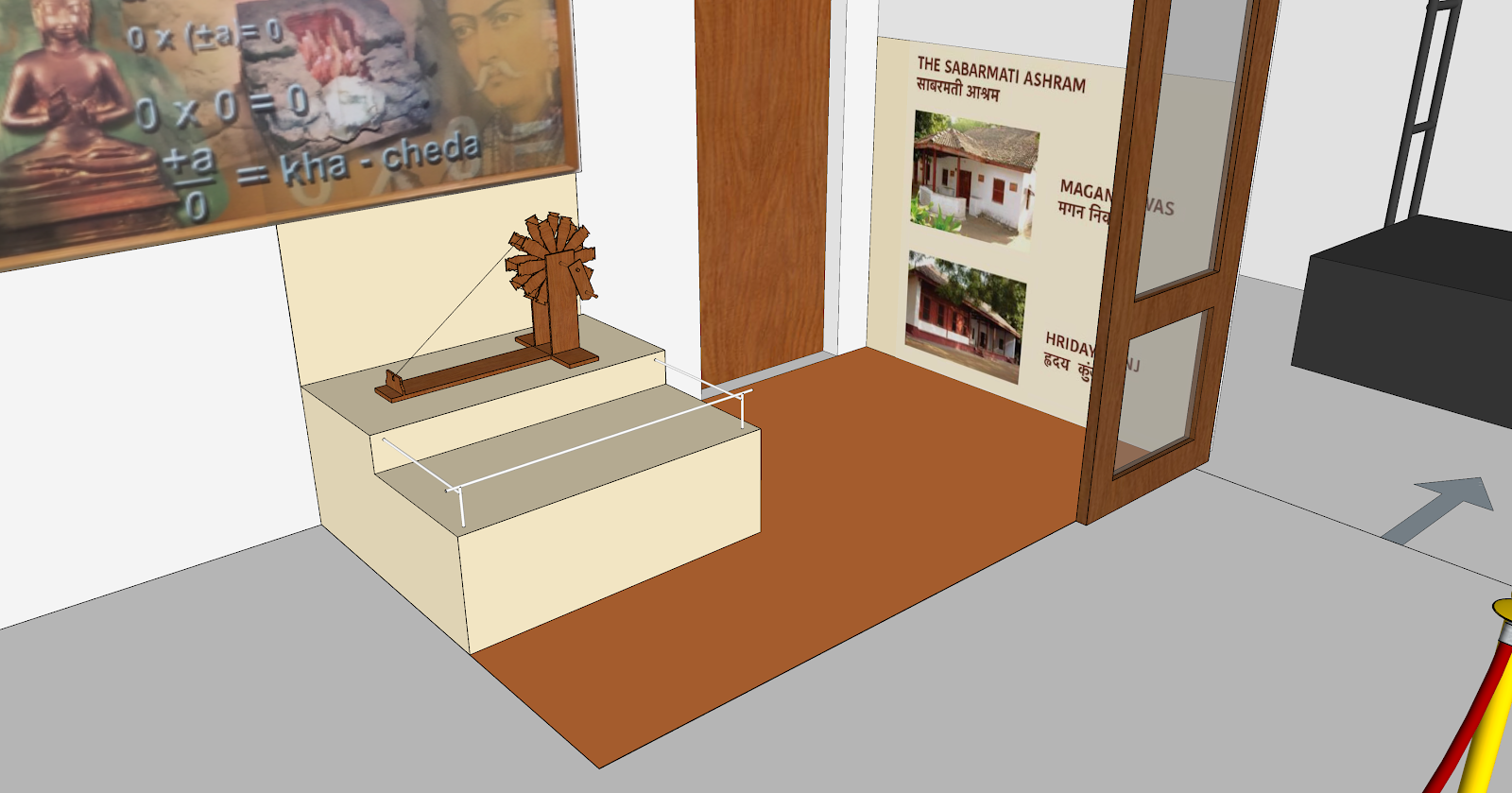 Shri Vishal Kumar IAS (Tripura 2016)  has been appointed as Assistant Secretary in Ministry of Railways of Government of India,on completion of Phase-II training at [ Read more ]