Boeing  Chairman Jim McNerney announced that the company’s board has elected Randall Stephenson as a new director, effective February 2016. 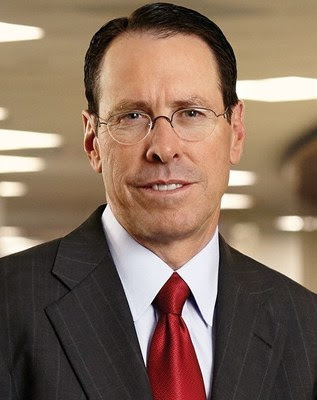 Stephenson, 55, has been chairman and CEO of AT&T, one of the world’s largest telecommunications companies, since 2007. AT&T is a global leader in integrated connectivity solutions for businesses and consumers, including video entertainment, mobility, network security, high-speed Internet and voice services.  During his 33-year AT&T career, Stephenson has served as chief operating officer from 2004-2007, and senior vice president and chief financial officer from 2001-2004. He has been a member of the company’s board since 2005.

“Randall has built on a strong foundation at AT&T, driving growth by delivering a great customer experience and moving the company into new markets in an intensely competitive, dynamic industry,” said McNerney. “He understands the challenges big companies face in driving productivity and growth, and we will benefit from having his perspective brought to bear on our business.”

When his appointment becomes effective in February 2016, he will serve on the Boeing board’s Audit, Finance and Special Programs committees.